While everyone is posting lists of their favorite albums, movies, etc. of the year, I decided to list the Ten Best Guest DJ Adventures of the year. Since all my experiences with visiting DJs this year were phenomenal, I will list my Top Ten experiences is chronological order.

END_OF_DOCUMENT_TOKEN_TO_BE_REPLACED

New Torontonian-via-Vancouver-via-Winnipeg, Mark Penner has been a fixture in Canada’s live funk scene for years as part of Winnipeg’s greatest live dance outfit Moses Mayes. Now, he turns his ample production skills and musicianship to his solo project that’s aimed squarely at the dancefloor.

As Cyclist, Mark’s music is influenced by the early 80’s era of underground dance music, when proto-house and electro were rising from the ashes of disco. His releases on Homebreakin’/Punchout! have received international acclaim, and most recently, his remix with Pat Lok of The Rapture’s “How Deep is Your Love” has been selected by the band itself as the winner of the DFA Records remix competition.

( Cyclist joins Jack Fridays this Friday 7.12.13 at The Eagle with Futurewife and Nark )
END_OF_DOCUMENT_TOKEN_TO_BE_REPLACED 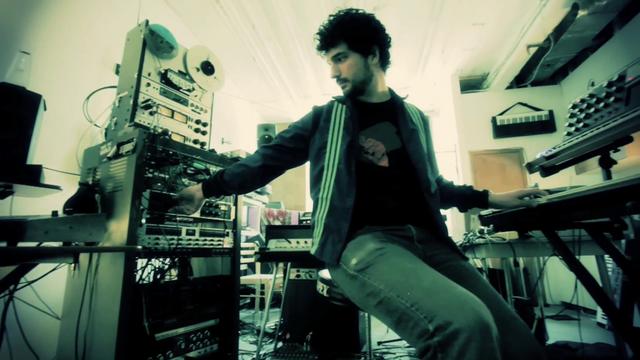 I know nothing about Cyclist, I was just introduced to his music a few moments ago by Futurewife, but I am instantly sold on this guy. Check it out, grab a download of this disco bass rhythm ripper, I’ll definitely be busting this out at Cubscout in LA tomorrow night. Sexy!!

Grab more tracks at his Soundcloud.